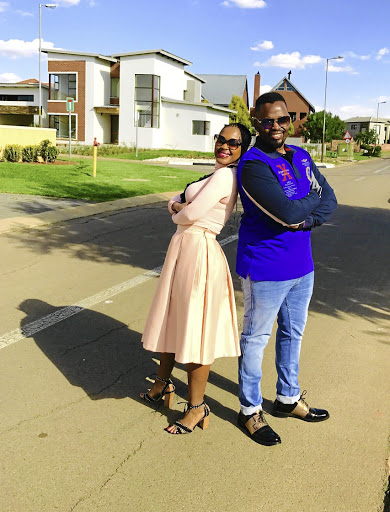 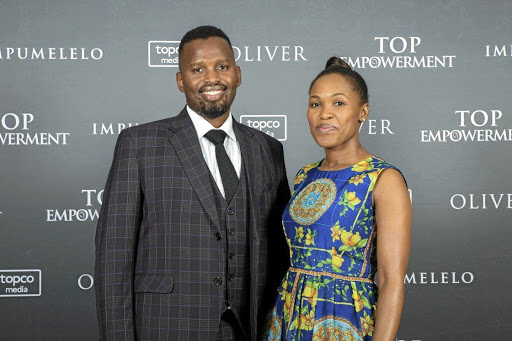 Growing up in Cofimvaba in the former Transkei, Lita Mbokotho, 35, has always dreamt of owning a company that would create job opportunities for others.

He inherited his excellent business skills from his father. "My father was a part-time entrepreneur. He used to fix cars and tractors after work and during weekends," he said. "Even though he couldn't pursue entrepreneurship full time due to conditions that prevailed at the time, I got a sense that he was a very excellent businessman.

"He taught so many people how to fix tractors and cars, and others still survive on that skill even today. So he played a key role in my entrepreneurship calling."

Mbokotho is the chairman of a multimillion-rand business, Tsori Capital, that he
co-owns with his wife Hombisa, 33. In 2012, he took a leap of faith and left his job of nine years as senior investment officer and executive co-ordinator at the Development Bank of Southern Africa to start his own company.

"I had known that God wanted me to pursue business opportunities. However, starting my company was not smooth sailing because I had to use personal credit cards, pension proceeds and overdraft to fund the business.

"Then I had to secure clients who would pay a monthly retainer, but even after securing a contract invoices would sometimes be paid late, creating cash flow issues."

Mbokotho has done projects on various sectors such as transport, mining, ICT, agro-processing, financial services and energy. Prior to his investment banking career, he spent more than three years as an accountant responsible for accounting and tax.

He currently serves as a finance committee member on the board of SA Qualifications Authority.

"Without the grace of God, I would still be battling, but God has always been by my side. I consult him when I need to make major decisions.

"My company has since secured contracts from various industries and we are now pursuing initiatives that seek to create jobs.

"We started with recycling opportunities that got support from various financial institutions and government. We are also working on agricultural initiatives that capture the whole value chain, from nursery to farming up to when the product is on the shelf."

Mbokotho said his future plans include creating opportunities that would see thousands of youth, women and people living with disabilities participate meaningfully in the mainstream economy.

"So far we have created about 150 employment opportunities. We are also in the market raising capital for a programme that will create around 3000 jobs."

He said through his journey as a businessman, he has learnt that poverty is in the mind. "You should know that your past doesn't determine your future, you should never stop dreaming.

"One thing that helped me is that I became jealous of my time. I don't use it anyhow, I only create space for things that matter."