Rand shaky in early trade as volatility returns to market 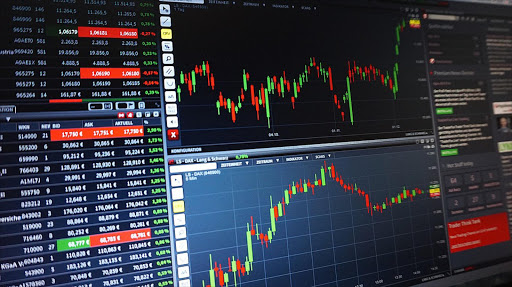 The rand was a little shaky and volatile on Wednesday morning‚ suggesting that sentiment towards the local currency remained fragile.

The rand has not yet returned to the levels is was at before last week’s medium-term budget policy statement.

The rand was little changed‚ despite a generally positive global sentiment‚ which would ordinarily boost the fortunes of the local currency.

The concern that Moody’s and S& P Global Ratings could soon strip SA of its investment-grade status on a local-currency basis appears to be keeping the markets on edge‚ although some analysts say that eventuality could be partly discounted.

The rand has had a rough ride since last week‚ raising the prospect of higher inflation. This came at the time when oil prices kept grinding higher‚ with Brent crude now fetching $61 a barrel‚ a two-year high.

Rand Merchant Bank currency strategist John Cairns expects continued volatility in the currency this week‚ but this time the influence is likely to come from the overseas markets‚ which await the announcement of the a new US Federal Reserve chief this week.

Fed governor Jerome Powell and economist John Taylor are considered the frontrunners to head the world’s most influential central bank.

“We would look for multi-day consolidation in this new range if it was not for the event risk due towards the end of the week. Friday’s nonfarm payrolls data is the big one‚ but Thursday’s risks are also high as indications are that President [Donald] Trump will announce the new Fed chair on the day.”