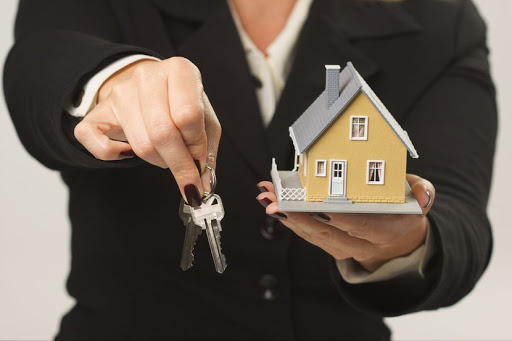 Johannesburg house prices‚ together with those in Cape Town‚ plummeted in the second quarter of 2017‚ while Durban performed the best of the major South African cities.

This is according to the Global Residential Cities Index published by Knight Frank‚ the global real estate consultants.

Knight Frank regularly publishes the index‚ which looks at the development of average prices of properties in 150 cities.

Durban‚ on the other hand‚ showed an increase of 3.9%.

However‚ Durban’s prices did not fare as well as those in Toronto‚ Canada‚ where prices ended the year to June 29% higher.

“This marks the index’s first decline since the start of 2016. The number of cities registering annual price growth above 20% has fallen from 12 to nine in the last three months‚ with Chinese cities less dominant at the top of the rankings‚” she said.

Everett-Allen said long-term front-runners‚ such as Hong Kong‚ Reykjavik‚ Wellington and Budapest‚ were holding firm but there were some new contenders rising up the rankings‚ most notably some key Indian cities.

“A year ago‚ the ten Indian cities tracked by our index averaged 3% annual price growth‚ today this figure has jumped to 12%.”

She said analysis of key economic and political groupings‚ from the G8 to BRICs and MINTs‚ highlighted the extent to which house price growth was accelerating fastest in cities located within emerging markets.

“Cities in the BRIC nations averaged 7.5% annual growth to June 2017 compared with cities in the European Union‚ which averaged 4.7% over the same period.”

Analysis by world region highlighted Asia’s outperformance‚ with prices rising by 10.9% on average across the region.

At the other end of the rankings‚ Africa stands out as the only world region to see average urban house prices decline year-on-year.