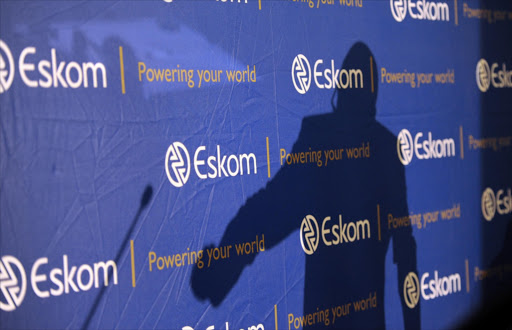 “In terms of what the vision for South Africa is‚ we have the National Development Plan (NDP) and what we need to do is test our spending against the goals of the NDP. While the economy has not been doing terribly well and is in recession‚ the capex has been increasing steadily over a period of time‚” Lehohla told a briefing in Tshwane‚ according to a government statement.

He was speaking at the Statistics South Africa release on its Capital Expenditure by the Public Sector 2016 report‚ which showed that total capital expenditure by public sector institutions increased by R18 billion from R265 billion in 2015 to R284 billion in 2016.

Capital expenditure decreased on plant‚ machinery and equipment as well as leased assets and investment property.

The 2016 report showed that the largest share of the R284 billion capex was spent by public corporations at R138 billion (or 49%).

Eskom and Transnet were major contributors to public corporations capex in 2015 at R73 billion and R34 billion‚ respectively.

Transnet spent R11.1 billion capex on the expansion of infrastructure and equipment. Another R18.5 billion capex was spent on maintaining capacity in the rail and ports divisions.

The second largest share in capex expended by public institutions was municipalities at R66 billion (or 23%). Municipal capex for new construction works was R57 256 million.

Municipalities were followed by provincial governments at R36 billion‚ national government at R18 billion‚ and extra-budgetary accounts at R17 billion.

Higher education institutions had the smallest share of the total capex by public institutions at R7 billion (or 2%).