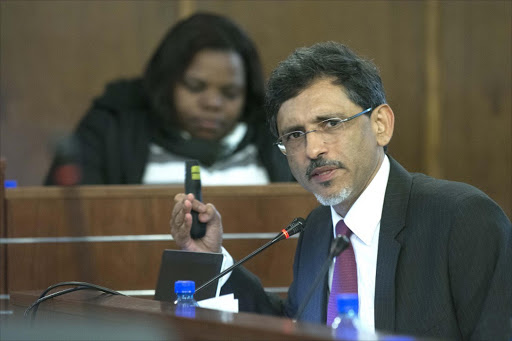 The National Education Health and Allied Workers’ Union (NEHAWU) says it welcomes the planned market inquiry into the state of competition in the data market.

The Minister of Economic Development‚ Ebrahim Patel‚ is establishing the inquiry and its terms of reference must be in place by September 1.

“South African data costs are amongst the highest in the world and this does not bode well for the working class and the poor. The exorbitant fees needed to communicate disadvantages almost the entire population more especially workers and the youth. Learners in high school and university students struggle to access the internet for school work because of the current prices of data‚” NEHAWU said.

It said it hoped that the investigation by the Competition Commission into data costs would reveal those who were responsible for overcharging for data costs.