Mining companies must take responsibility‚ Cosatu says after mine accident 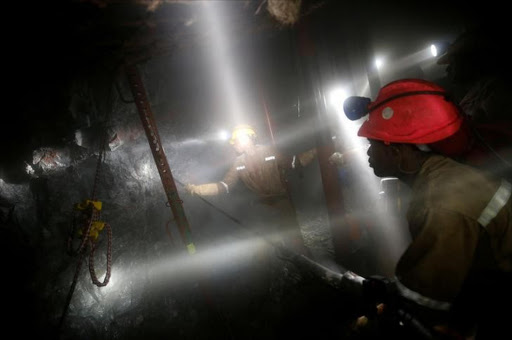 Trade union federation Cosatu said on Monday that mining companies must be held accountable for accidents following a fatal underground incident at the weekend.

“COSATU North West is shocked about the news that about four mineworkers were trapped underground and died at the Tau Lekoa Gold Mine in Orkney. COSATU and NUM leadership has been observing the efforts by the rescue team to recover the bodies of the miners‚” it said in a statement.

“COSATU has been appraised that recovery of the bodies was difficult and sympathise with the families affected by the tragedy. COSATU has met the affected families and conveyed our heartfelt condolences.”

The federation said the deaths at the North West mine followed a string of accidents recently.

“Last year‚ six workers died in Impala Platinum mine. COSATU and NUM will continue with the campaign of ensuring workers do not work in unsafe working conditions.

“Employers must shoulder responsibility and liability after every workplace injury or death. We further call upon the Minister of Minerals to make bosses of mines accountable especially where it is found that incident/tragedy allegedly happened because of negligence.”

The department of mineral resources said on Sunday that four people had been trapped in the Tau Lekoa mine after a rock fall that was triggered by a 0.8 magnitude seismic event.