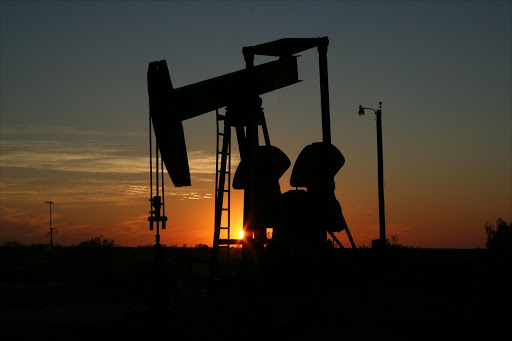 Repairing an oil rig in Saldanha Bay rather than Spain can save its owner up to R45-million‚ one of the factors fuelling a maritime jobs boom in the Western Cape.

The maritime oil and gas industry — rig repair‚ ship repair and vessel fabrication — created 7 120 direct jobs and 6 120 indirectly in 2015‚ according to a baseline economic assessment requested by the Western Cape government. The sector added R1.5-billion to the provincial economy that year.

Saldanha Bay’s proximity to Angola‚ only 12 sailing days away‚ was helping it to take trade away from competitors such as Las Palmas in Spain‚ said economic opportunities MEC Alan Winde.

He said the provincial government‚ Wesgro‚ Saldanha Bay Industrial Development Zone and the South African Oil and Gas Alliance were hosting more than one set of would-be foreign investors in the sector every month.

“Most recently‚ a French delegation of maritime companies met with local companies to explore partnership opportunities and areas of growth in projects such as port infrastructure and specialist fabrication‚” he said.

Wesgro’s chief business officer‚ Yaw Peprah‚ said the oil and gas manufacturing sector would be a focus of visits to Malaysia and Singapore in August‚ and Saldanha Bay IDZ business development executive Laura Peinke said there were signs that the oil and gas industry had reached a turning point.

“While we still foresee a lower-than-expected oil price for the next few years‚ many companies have restructured and are relooking at projects. A recent report by Wood Mackenzie said more than 15 major upstream projects have reached ‘final investment decision’ stage in 2017 to date‚ one of which is the Coral floating liquefied natural gas project by ENI in Mozambique‚” she said.

Oil and gas lliance chief executive director Niall Kramer said: “We are meeting with at least two international investors on a monthly basis who have a long-term view on the opportunities in the oil and gas sector in South Africa‚ and particularly as a spring-board for other opportunities on the African continent.”