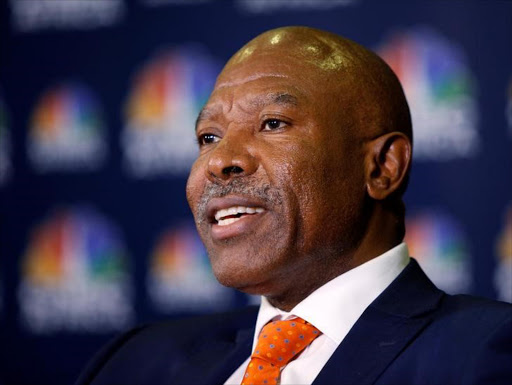 The Reserve Bank is set to challenge the public protector’s recommendation that its mandate be adjusted.

The bank said in a statement on Tuesday that the ordered remedial action directing parliament to effect a constitutional amendment to the Reserve Bank’s powers had had an immediate and negative impact on the markets and the exchange rate of the rand.

This comes after public protector Busisiwe Mkhwebane ordered parliament to amend the constitution to change the mandate of the Reserve Bank‚ which would effectively put an end to inflation targeting as part of the remedial actions in the CIEX investigation‚ released at a briefing in Pretoria on Monday.

It is unclear whether Public Protector can recommend amending Constitution

“The amendment would‚ if effected‚ strip the Reserve Bank of its key competency to protect the value of the currency and the well understood role that central banks play in securing price stability. The remedial action proposed will have a negative impact on the independence of the Reserve Bank‚” the Reserve Bank said in a statement.

The statement added that the Reserve Bank had consulted its legal team and been advised that the remedial action prescribed by the public protector falls outside her powers and is unlawful.

The bank said it had been advised to bring urgent review proceedings to have the remedial action set aside and had resolved to do so.

The bank said it would address its other concerns with the report and factual inaccuracies therein at the appropriate time.