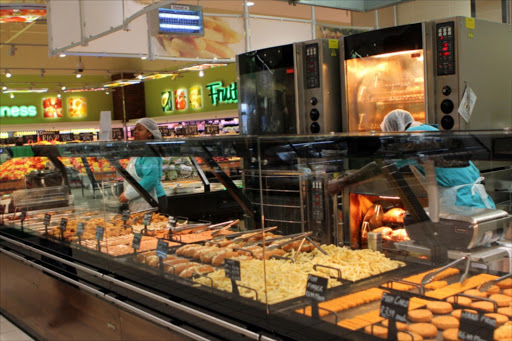 The “Big Four” grocery retail stores should no longer be allowed to have divisions selling various types of unrelated products.

In his submission on the first day of the Competition Commission Grocery Retail Market Inquiry which took place in Johannesburg on Thursday‚ Panichi Gundo‚ the founder of Soweto Brand‚ said it was unfair for the Big Four — including Spar‚ Shoprite‚ Pick n Pay and Massmart — to have divisions selling food‚ clothes‚ medicine‚ liquor and hardware‚ and manufacturing their in-house brands among other things.

Soweto Brand has been in existence since 2014‚ has been manufacturing fast moving consumer goods like pine gel‚ powder soap‚ dishwasher‚ chicken soup and distributes the products to spaza shops since February.

He said he has found his business having to compete with the Big Four while it has also proved difficult to supply his goods to the retail giants.

His said some of the retailers have sent him from pillar to post while others were not willing to give his products a trial run in some of their stores when he approached them to be their supplier.

The inquiry is looking at the impact of the dominance that the Big Four has in the retail sector.

Gundo said the rivalry between the Big Four was close to non-existent in townships.

“If you find that there is a Shoprite in a mall you will not find another store from the (Big Four)‚ it is like subtle collusion. There is a marriage of convenience between the Big (Four) retailers‚” he said.

“Even if you are innovative and come with a new product‚ where are you going to sell it? If you are Zulu‚ (a representative of a big supermarket chain) will tell you that Zulus are difficult to deal with and they can’t work with you‚” he said.

He was also scathing when it came to supplier development programmes run by some of the Big Four‚ arguing that they only benefited few black companies.

Gundo advised the commission to come up with regulations that will make the tender system of the Big Four transparent.

“There is also a need for a thorough investigation and analysis on how prices develop from the producer to the (Big Four) shops‚” he said.