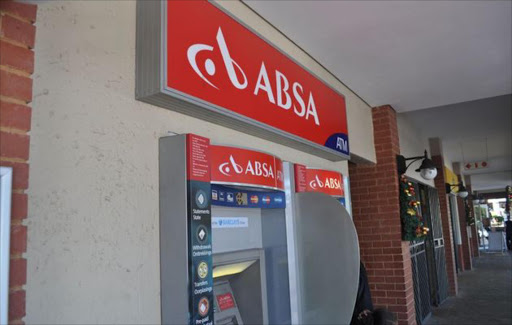 The Competition Commission has added new complaints against 18 banking entities‚ outlining further offences that Standard New York and the Bank of America allegedly committed while rigging the rand-dollar exchange market.

In an affidavit signed on March 31‚ Commission inspector Mfundo Ngobese said the authority had become aware of “other collusive conduct” in addition to that described in its initial complaint against the entities. These included Absa‚ Investec‚ Standard Bank and Standard Bank securities subsidiary Standard New York.

“In addition to the respondents referred to in … the founding affidavit‚ Standard New York also engaged in agreement to co-ordinate trading by pulling and holding trading activities on the Reuters platform.”

Standard Bank spokesperson Ross Linstrom said it had no comment.

The original complaint accused 11 banks‚ including Absa‚ Investec and Citibank‚ of co-ordinating trading times from at least 2010. This allowed them to avoid driving prices up or down when a trader had a large order‚ for example. Smaller trades would then follow.

The Bank of America was further accused of posting fake bids and offers‚ represented by Gavin Cook.

The bids — prices paid by foreign currency dealers at these banks on the market — and offers‚ the price subsequently quoted to customers wanting to buy either the dollar or rand‚ were kept at a wide enough margin to generate substantial profits as a result.

Ngobese also argued that the Competition Tribunal had jurisdiction over the matter — something that the banks were challenging.

“The conduct referred [to the Tribunal] constituted either economic activity within SA or had an effect within SA‚” he said. “Effect does not mean adverse or negative effect to competition.”