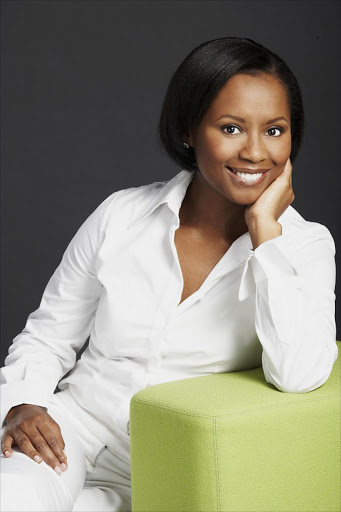 For the first time in its 21-year history in South Africa, the 71-year-old Elle media brand will be published by a 100% black-owned media company.

Khanyi Dhlomo, owner of Ndalo Media, announced on Tuesday morning that the media company has secured the South African licences for the Elle and Elle Decoration media brands.

The licence covers print, digital, events and other related brand extensions and was awarded by the brand’s French owner, Paris-based Lagardère Active.

“We look forward to working with Lagardère Active to ensure Elle and Elle Decoration captivates and inspires millennial-minded consumers across various platforms for years to come. Welcoming the Elle brands to the company is a wonderful way to celebrate 10 years of Ndalo Media,” Dhlomo said.

According to DestinyConnect.com, Ndalo Media will take the licence over from Isiko Media in the deal, which will come into effect at the end of April.

The Elle July issue and Elle Decoration August/September issue will be the first editions published by Ndalo Media.