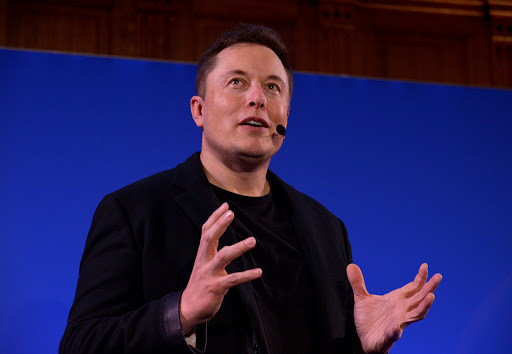 Brain implants that allow for connection between humans and artificial intelligence technologies are the subject of research by a new company from Tesla Motors and Space X founder Elon Musk.

The South African-born entrepreneur was already involved with the non-profit OpenAI, and Neuralink doubles down on developments in the AI sector.

Musk's announcement, via the Wall Street Journal, comes in the days before big budget human-AI thriller "Ghost in the Shell" debuts in theaters; it takes place in a near future instance where cybernetic implants are commonplace, and deals with some of the benefits and complications arising from such a scenario.