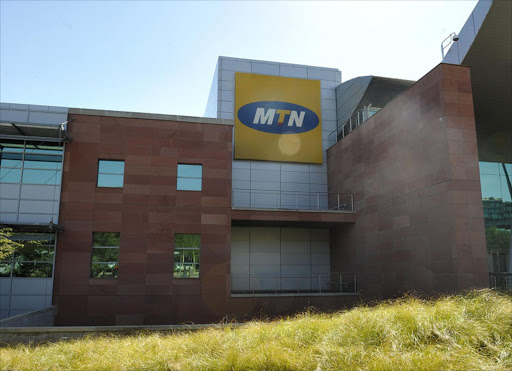 The MTN Group has expressed concern over attacks on “non-nationals“. This comes as international media reports that Nigerian protesters have vandalised the MTN head office in Abuja‚ in apparent retalition for xenophobia in Gauteng.

The company said in a statement issued in Johannesburg on Thursday: “Reacting to recent events that appear to be directed against non-nationals both in South Africa and Nigeria‚ MTN Group expresses concern over the violence. MTN requests people to exercise restraint and remain calm.”

Reuters reported from Abuja that the vandalism at the MTN HQ on Thursday coincided with a visit by MTN chairman Phuthuma Nhleko to the Nigerian capital to see Vice-President Yemi Osinbajo.

“They are protesting against the xenophobic attacks on Nigerians in South Africa‚” the news agency quoted a MTN spokesman as saying. “They vandalised equipment‚ stole customer phones and I-Pads. Some customers too were attacked.”

Back in SA‚ meanwhile‚ Home Affairs Minister Malusi Gigaba said on Thursday he has met organisers of a contentious planned march in Tshwane against foreign nationals planned for Friday and appealed for for calm.

He said issues raised by the organisers‚ Mamelodi Concerned Residents‚ were around competition for jobs‚ access to economic opportunities and alleged criminal activities involving foreign nationals‚ including accusations of drug-peddling and prostitution.

The minister said the government was deeply concerned about possible unrest which might result in loss of life and damage to property. This was why the cabinet had expressed full support to his department as well as to the Justice‚ Crime Prevention and Security cluster to move speedily in resolving issues to the satisfaction of communities.

Dozens of foreign-owned shops and properties have been attacked in Atteridgeville‚ Mamelodi and Pretoria West in the past week‚ raising concerns of an outbreak of xenophobic violence.