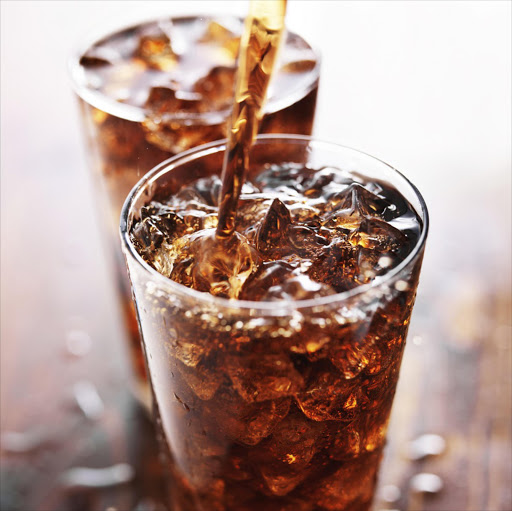 The consumption of sugary and fizzy drinks has steadily fallen in the United States for the last 11 years. ©rez-art/Istock.com

Finance Minister Pravin Gordhan said on Wednesday further consultations were taking place on the tax on sugary beverages and the proposed design was being revised to include both intrinsic and added sugars.

“The tax will be implemented later this year once details are finalised and the legislation is passed‚” Gordhan said.

Treasury deputy director-general Ismail Momoniat told journalists that Treasury proposed to introduce a threshold that would make the first 4g of sugar per 100ml beverage exempt from the sugar tax. He said 100% fruit juices and milk products would be exempt.

The proposed carbon tax and its date of implementation would be considered further in Parliament this year‚ the minister said.