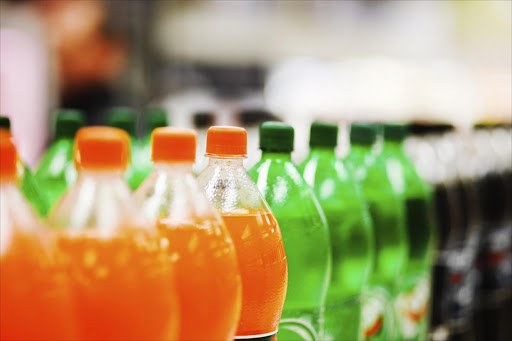 A new study by NYU Langone Medical Centre has found that many of the food and drink products endorsed by celebrities are unhealthy, contributing to the worrying rise in childhood and teen obesity. ©Don Bayley/Istock.com

A petition in support of the government's proposed sugar tax has been launched.

Amandla.mobi is calling on citizens to rally behind Finance Minister Pravin Gordhan's proposed sugar tax in a bid to "relieve the healthcare system and improve public health".

"The introduction of the sugar tax is a warning message to Mzansi's citizens to start making healthier choices and help the government improve its service delivery offering through the revenue that will be generated through the tax," said Amandla.mobi programme manager Nqaba Mpofu.

Gordhan announced plans to introduce sugar tax in February. The tax is expected to kick in on April 1.

Beverages SA has previously said tens of thousands of jobs will be lost should sugar tax be introduced. It reportedly said 60000 jobs would be shed.

The association had not responded to questions at the time of going to print. In a statement on its website, it said: "The soft drinks industry has shown itself to be a willing and active partner in addressing the scourge of obesity and excessive consumption of sugar."

By 2pm Wednesday, more than 370 people had signed the online petition.