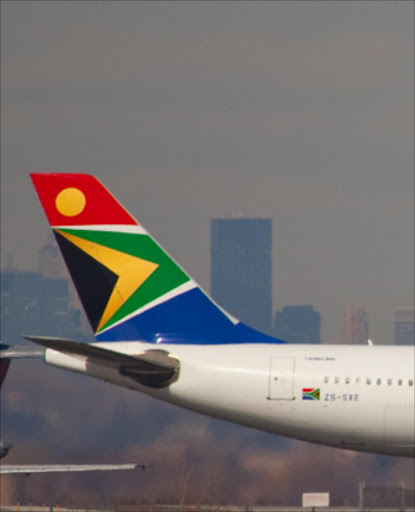 Yakhe Kwinana‚ the former head of South African Airways’ (SAA’s) audit and risk committee who resigned earlier this week‚ says she feared the damage to her reputation‚ as the possibility of the liquidation or business rescue of SAA came into sharp focus at the end of July.

Risks were heightened by a demand from Standard Bank to repay a R250m loan immediately and the September 6 deadline from the Hong Kong registrar of companies‚ which threatened to terminate routes to the city due to concerns about the airline’s financial sustainability. The registrar wants SAA to submit its financial statements.

SAA urgently requires a R5bn loan guarantee from the Treasury in order to be considered a going concern and to assure lenders of its sustainability. Finance Minister Pravin Gordhan has refused to provide a new guarantee until a new board and management are installed.

In the past‚ the airline had had a sense of what was happening with regard to guarantees it applied for‚ she said. But this time “it seems there is no movement at all on the prospect of the guarantee“.

SAA chairwoman Dudu Myeni‚ who has clashed with Gordhan over her plans for the airline‚ had not been able to meet him. “She has been trying to get a meeting with the minister‚ but the minister is not giving her the opportunity‚” Kwinana said.

Read the full report in Business Day to find out why Kwinana’s resignation is seen as an insecure and selfish move. — TMG Digital/BDlive