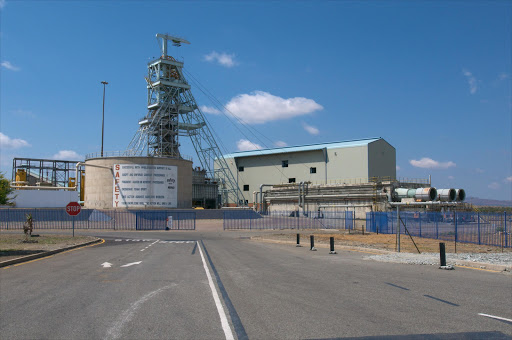 South Africa’s most transparent companies mainly come from the mining sector while the least transparent are found in the financial sector.

These are the latest findings published in non-profit organisation Corruption Watch’s “Transparency in Corporate Reporting” report released on Tuesday.

- disclosure of information on a country-by-country basis.

Standard Bank was the second worst performing listed company overall while Capitec Bank also failed to impress‚ scoring only 23% for its anti-corruption programmes.

The worst overall listed company on the three critieria measured was Imperial Holdings. Other low scorers were Mr Price‚ RMB Holdings and Telkom.

Telecommunications giant Vodacom was the worst performing company in terms of its organisational transparency — while retailer Woolworths‚ Hollard and Anglo American Platinum each achieved a perfect score in the same category.

The report said organisational transparency was critical in ensuring that companies are not hiding the proceeds of corrupt activities in opaque company structures‚ such as offshore holdings and interests.

“Corruption Watch‚ the local chapter of Transparency International‚ believes that public reporting by companies on their anti-corruption programmes allows for increased monitoring by stakeholders and the public at large‚ thereby making companies more accountable‚” it said.

The report also found that some companies were their own worst enemies when it came to curbing corruption with 33 of the companies not banning bribes‚ 25 companies not prohibiting retaliation against whistle-blowers and 16 companies not providing a confidential reporting channel to its employees.

Twenty-seven companies failed to reveal information about tax payments in other countries while 22 companies do not make their political donations public.

It also suggested a need for companies put anti-corruption training programmes in place that cater to all staff‚ as no one is immune from disciplinary action relating to corrupt practice.

Finally‚ the report recommended that companies aim to outdo of their competitors when it comes to transparency and follow global trends on transparency.