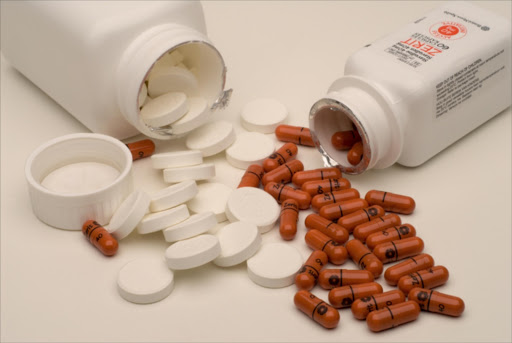 South Africa wants anti-retroviral drug suppliers to allocate some of their products to a new state-owned pharmaceutical firm, Ketlaphela, a government official said on Friday, part of plans to tackle the country’s AIDS problem.

South African health authorities set up Ketlaphela last year to help to cut the cost of these drugs which are needed to treat more than 2.7 million people.

The estimated overall HIV prevalence rate is 11.2% of the total South African population, according to government figures, with more than 6 million people living with the disease in 2015, among the heaviest case loads in the world.

Ketlaphela is looking at eventually establishing its own drug manufacturing plant and also wants to introduce Ketlaphela-branded medicines by 2017.

“A request for a proposal is being drafted to existing ARV (anti-retroviral) suppliers to allocate a percentage of their current supply volumes to Ketlaphela in exchange for a longer term supply contract with Ketlaphela,” said Lunga Ngqengelele, spokesman for the department of science and technology.

Ngqengelele said longer-term supply agreements between Ketlaphela and the department of health, still under discussion, would allow more effective sourcing, as both local and international suppliers could plan better.

“This is sure to improve security of supply and avoid shortages,” he said.

Vivian Frittelli, chief executive of the National Association of Pharmaceutical Manufacturers said they would welcome a public-private partnership if it made use of spare production capacity.

“One of the things we would appreciate is a public-private partnership,” Frittelli said.

A significant percentage of anti-retrovirals purchased by government are imported into South Africa, while those produced locally use ingredients imported mainly from India and China.

Anti-retroviral prices have fallen over the years, mainly due to lower production costs in the two Asian countries, with the price of one drug Efavirenz, for example, dropping below $200 a kilogram from around $1,000/kg a few years ago, Ngqengelele said.

Ketlaphela is targeting Tenofovir, an anti-retroviral drug, for its first production line, but will also look at drugs where there is a sustained security of supply risk, such as some antibiotics and oncology medicines.

Ngqengelele said Ketlaphela was at an “advanced stage” of negotiations with Geneva-based Medicines Patent Pool to provide licences to manufacture the latest patent-protected anti-retrovirals, as well as access to the know-how and technology.