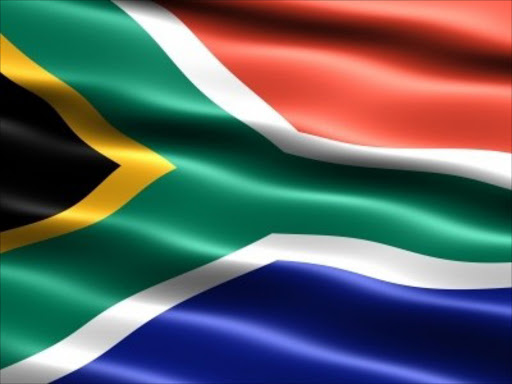 The World Bank’s gloomy forecast for the South African economy has cast doubt on Finance Minister Pravin Gordhan’s recent assurances that the country was not heading for a recession, the Democratic Alliance said on Tuesday.

“The Minister of Finance, Pravin Gordhan’s, confident prediction that the economy will not slip into a recession is now open to question,” DA finance spokesman David Maynier said.

“With the World Bank slashing the economic growth forecast to 0.8 percent for 2016, the economy seems to be at risk of slipping into recession.”

In a report released on Tuesday, the World Bank stated the local economy was “flirting with stagnation, if not recession”, and also lowered its growth forecast for 2017 from 1.6 percent to 1.1 percent.

Maynier said this had put added pressure on President Jacob Zuma to announce new measures to boost economic growth and create jobs when he delivers his state of the nation address in Parliament next week.