Simba takes a bite out of 'copycat' competitor 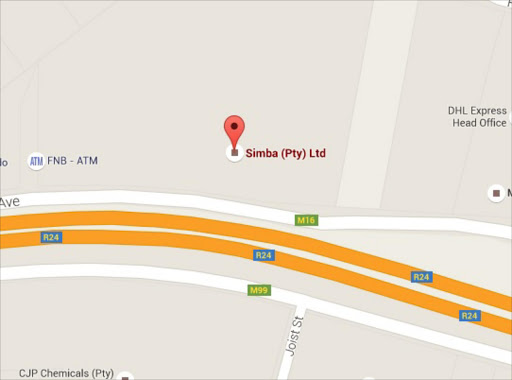 A small local potato crisp manufacturer has to change its logo and packaging after Simba chips accused it of being a copycat.

The Advertising Standards Authority of South Africa (ASA) partially upheld Simba’s complaint against Krunch potato chips last week‚ saying that Krunch had not adequately justified the similarities between its crowned logo and Simba’s.

In its complaint Simba said that the crown in Krunch’s logo and Krunch’s slogan “The King of Flavour!” exploits elements of its logo and taglines “Roarrrs with Flavour” and “King of Snacks”.

It said the elements Krunch had used were associated with its brand‚ that has a history of almost 60 years and a 67% value share in the local chip market.

Simba also said that Krunch’s slogan amounted to an unsubstantiated claim as it implied that it had the best flavour among all its competitors‚ which it could not prove.

But Krunch claimed that the word “king” is used by other chip brands too and is not solely associated with Simba.

It said that the crowns used by Simba and in its logo are different as Simba’s crown is traditionally worn by a king and its crown by a queen.

It also said that its “The King of Flavour!” slogan is an exaggeration and cannot be interpreted literally.

The ASA agreed with Krunch that the reasonable consumer would not see its slogan as fact‚ but sided with Simba on the other aspects of its complaint.

The ASA said that Krunch had failed to prove that the image of a crown and Simba’s taglines were not the brand’s original intellectual thought.

Though Krunch had argued that a brand called King crisps uses similar devices‚ this brand is sold in Ireland and is therefore not relevant when considering the associations South African consumers are likely to make with the word “king”‚ the ASA found.

Krunch said it plans to appeal the ASA’s decision as the cost of withdrawing its packaging may have devastating consequences for its business‚ including forcing it to lay off staff.

Krunch general manager Mohammed Gathoo said: “We don’t want to piggy-back off a giant [in the chip market]. We are just looking at [promoting] good flavours.”

Johannesburg-based Krunch‚ which has been on the market for just more than a year‚ is sold mainly in Gauteng at various independent supermarkets.