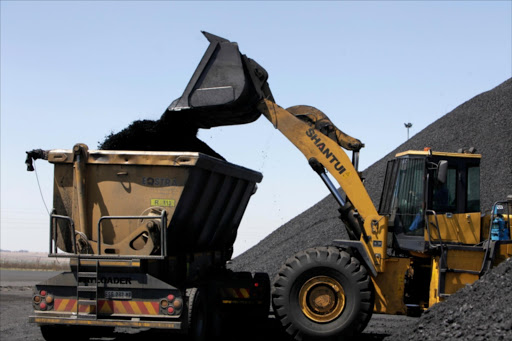 The week-long strike in the coal sector has come to an end after the National Union of  Mineworkers (NUM) and the Chamber of Mines reached an agreement on wage increases.

The chamber and the union will sign the agreement on Tuesday afternoon, according to NUM chief negotiator in the coal sector Peter Bailey.

The chamber, which represents Anglo Coal, Delmas, Kangra, Koornfontein, Msobo and Glencore [JSE:GLN], said earlier that increases to the living out allowance and housing allowance will vary from company to company.

The chamber's head of employment relations Motsamai Motlhamme said before the deal was made that "the producers have made a number of concessions during the course of wage negotiations". "The offer on the table is significant and at the limit of what is affordable," said Motlhamme.

The strike attracted national attention because of the effect it could have on Eskom’s ability to supply electricity.

A prolonged strike would result in the depletion of Eskom’s coal stockpiles, threatening power generation.

Eskom has consistently said it has no immediate fears of a power supply crunch because of the strike as it has enough stockpiles at its coal-fired power stations.

Except for two hours and 20 minutes, South Africa has had no load shedding for the past 65 days now, Eskom said in a statement on Tuesday.

"We are implementing our maintenance plan to increase the reliability of our plant, which will in turn increase our operating reserves and stabilise the grid," it said.