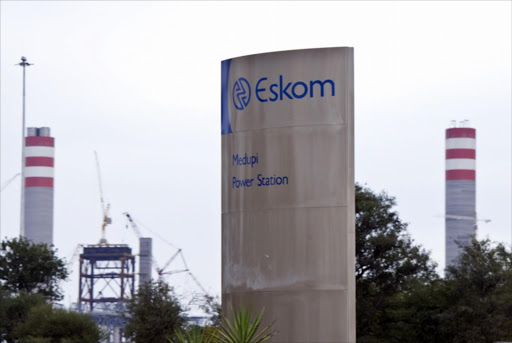 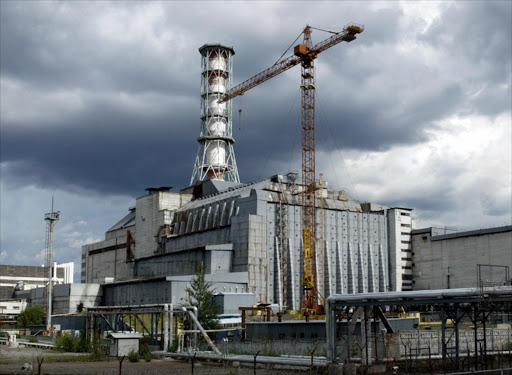 South Africa, which is battling with power shortages, plans to build a solar park in the Northern Cape province to produce an additional 1,500 megawatts, a senior energy official said on Monday.

“We are putting the project plan in place and could open up the bidding process this year or early next. It’s a question of a couple of months,” Omphi Aphane, deputy director general in the energy ministry, told Reuters at a Cape Town conference on renewable energy.