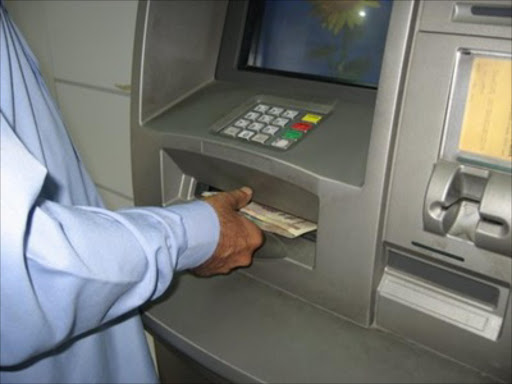 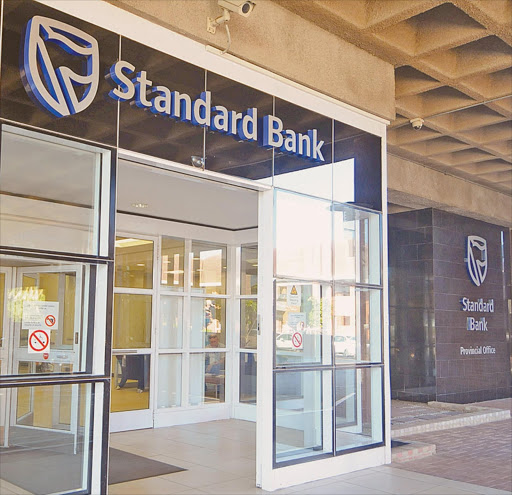 Young people in South African are not saving, those who are saving are not putting away enough.

This is according to a financial expert Rene Grobler who also said that the country's young people save less and spend more compared to their international counterparts.

“By nature, younger people aren’t really savers. I think its because they don’t start thinking about retirement at that age. You think if you 18 years old you are invincible, you never going to die.

“We’ve got a large unemployed population in South Africa and according to the latest StatsSA report, we sitting on an unemployment of 26.4% in quarter one of 2015. That is exceptionally high internationally,” said Grobler.

South Africa’s savings culture has been in the spotlight recently with a lot of focus being on the youth.

Grobler said that the biggest problem begins in schools was that young people are not taught how to be financially literate.

“The level of education that you have plays a massive role in your understanding of financial products, even your financial discipline.”

She said that most people even fail to have a basic household budget.

“Just a basic income and expenses based on the level of education and you’ll see that if you only have secondary school education, only 47% of those people have a budget in place, versus if you have a degree it goes up to 73 and 76%,” she said.

According to Grobler, it is easy for South Africans to get into debt and then the fact people will still have to settle the debt takes them even further from saving.

“If you wanted a washing machine in any other country you’ll have to save in order to get it, in South Africa you can go into any retailer and get it on credit.

“And then you’ve got loans. People are paying R30 000 for something they should have got for R2 500 because they have got exorbitant interest they are paying,” she said.