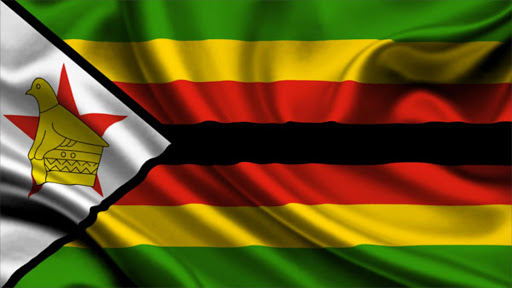 Zimbabwe's central bank has through its asset management company taken over $65 million in non-performing loans from banks to help restore viability in the sector, central bank governor John Mangudya said in a monetary policy statement on Wednesday.

The Zimbabwe Asset Management Company (ZAMCO) was created by the central bank last August to take over bad loans from banks, which had reached $750 million and were affecting the capacity of banks to provide new loans.

Mangudya said three smaller banks were in financial distress after another three closed in the last 12 months. He said the financial sector should be free from distressed banks by June.

Zimbabwe's economy is expected to flatline this year as a result of low global commodity prices which will impact mining production, low foreign direct investment and company closures as a result of power shortages and expensive finance.

Mangudya said the economy was undergoing disinflation and price correction due to cheaper imports mainly from South Africa and dismissed fears by some economists that the country was entering a period of deflation.

"The disinflation in Zimbabwe is therefore a good development as it increases the consumers' purchasing power," said Mangudya.

The mining sector has over the last five years generated more than half of Zimbabwe's export receipts with gold sales fetching the most.

Mangudya said the central bank had set aside $50 million to invest in gold production through its Fidelity Printers and Refiners, the country's sole bullion buying agency.