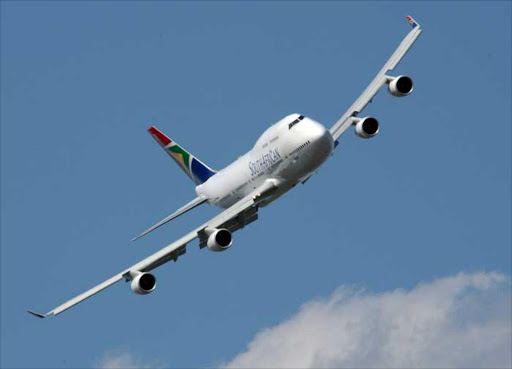 The SA Airways turnaround plan will guard against retrenchment of workers, the airline said on Tuesday.

"At this point, we do not want to cause unemployment. We are not at a point where we need to restructure," SAA acting CEO Nico Bezuidenhout told reporters in Johannesburg.

The 90-day turnaround plan was part of a long-term effort by the national carrier to become profitable, he said.

Poor corporate governance was a concern. In October, six SAA board members resigned.

Cabinet approved the appointment of additional board members. Duduzile Myeni was retained as the board's chairwoman and Yakhe Kwinana as a board member.

Bezuidenhout said the new board was united.

"There is no disunity in the board. The board is committed to the turnaround plan."

He said suspended CEO Monwabisi Kalawe's matter was being handled by the board.

"The CEO matter is a human resources issue. It is not fair to comment on that as the process is not complete. It is important to focus on the business at hand," Bezuidenhout said.

For the past three years SAA has had to delay releasing financial statements and holding its annual general meeting. It relies on state funding to stay afloat.

"The Treasury has advised there would be no [more] capital injections to SAA and that we need to take steps to full recovery. We are pushing forward with every step of the plan," said Bezuidenhout.

He said a "war cabinet" had been established to bring the carrier back on track. The team met twice a week and reported to the board weekly.

The implementation of the turnaround plan would expire on 24 March next year, said Bezuidenhout.