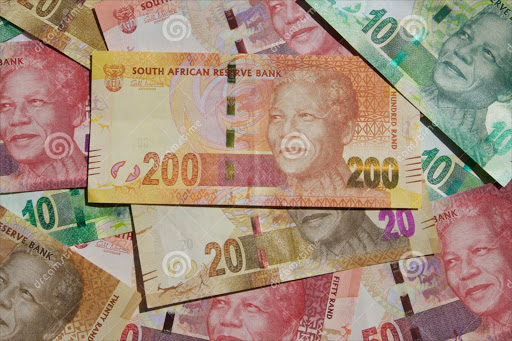 THE National Union of Mineworkers has blamed the Financial Services Board for R15-billion in unclaimed retirement funds.

THE National Union of Mineworkers has blamed the Financial Services Board for R15-billion in unclaimed retirement funds.

The FSB recently reported R15-billion was still unclaimed and trustees were scrambling to get hold of beneficiaries.

The board said that 70% of the money belonged to former mineworkers.

NUM health and safety secretary Erick Gcilitshana said the money would long have been claimed had the FSB released names of the beneficiaries.

"The challenge is [the] FSB chamber and trustees which consist of members that are reluctant to release names of the people who are owed," Gcilitshana said.

"If we can get the names of those people we direct to get help."

However, FSB deputy executive officer for retirement funds Rosemary Hunter said they were as concerned about the unclaimed funds.

"We are deeply concerned about the increasingly high number of unclaimed benefits and want to find ways to help funds trace and pay their beneficiaries, both local and foreign," said Hunter.

She said employers have a duty to assist employees to claim benefits from funds in which their membership has contributed to.

"Employers should not simply abandon their employees whose employment has been terminated to 'fend for themselves' in claiming their benefits," Hunter said.

She added that trust funds should insist that employers supply them with up-to-date contact information of employees.

Hunter said the main problem lay with members who did not know that they were entitled to benefit from the fund to which they contributed while employed.

"Sometimes migrant workers who have to leave the country quickly after termination of employment do not know how to claim the benefit from their own country or else a member was deceased and dependants may not have been aware that there was a benefit payable on the member's death," Hunter said.

According to Gcilitshana, the unclaimed funds are for UIF, provident funds, health and labour compensations.