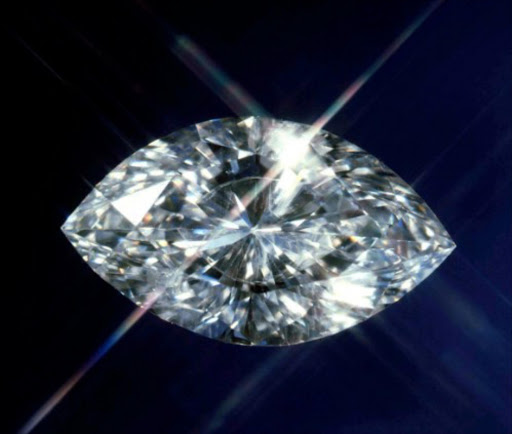 Leading diamond producer De Beers said on Wednesday it expects global demand for polished gems to rise by up to 4.5 percent this year thanks to the US market recovering and a bouyant China and India.

"The global economy is still not doing very well but we are lucky that we have a good mix of countries and that the middle class is growing, which means our industry isn't doing too badly," chief executive Philippe Mellier told AFP in an interview.

"Demand continues to grow," he said.

"The largest global market for diamond jewellery is the United States and everyone knows they are taking off again," said Mellier.

"When stocks and real estate pick up like they're doing today after the big crisis, there's more money floating around and the Americans spend."

The second-largest diamond consumer, China, together with Hong Kong and Macau, accounts for up to 13 percent of global demand.

"More and more Chinese are achieving the buying power to acquire jewellery and diamonds especially when they get married," said Mellier.

The country "has for a long time been a market for gold jewellery, often sold in weight, but for a few years now diamonds have been making inroads in jewellery and it works very well."

He hailed new Indian Prime Minister Narendra Modi as a "fervent defender of an industry which he knows well, the diamond industry," having been governor of Gujarat state, which is known for its diamond polishers.

Founded in 1888 in South Africa, the firm was taken over by British giant Anglo American in 2012, which bought 40 percent of the shares from the Oppenheimer family to add to its extant 45 percent stake.

Last year the diamond producer reported $1 billion in operating profit -- more than double that of 2012.

Rough diamond prices stabilised from 2013 after post-crisis frenzied buying drove it to a peak in 2011.

Because the Anglo American buyout, De Beers will not publish separate financial reports after the 2013 financial year.