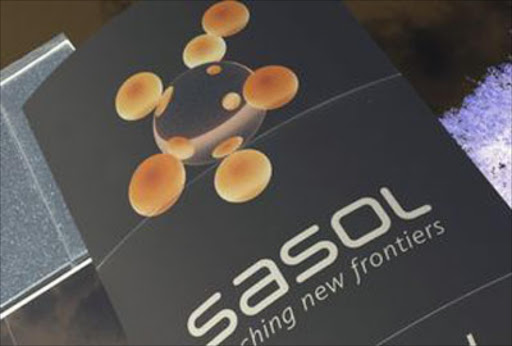 Sasol has been ordered by the competition tribunal to pay a R534 million penalty for overcharging on some of its products.

On Thursday, "the competition tribunal found Sasol Chemical Industries (SCI)... guilty of charging domestic customers excessive prices for purified propylene and polypropylene between January 2004 and December 2007," the tribunal said in a statement.

It was found that SCI, a subsidiary of Sasol. had charged Safripol - a customer and downstream competitor - prices for purified propylene that had inhibited Safripol's ability to compete with SCI.

Downstream competition occurs when two companies sell similar finished products for sale but differ in the production or manufacture process.

The tribunal also found that SCI's locally charged polypropylene prices had had a harmful effect on local plastic converters.

"The tribunal imposed a penalty of R205.2m in the case of purified propylene and R328.8m in respect of polypropylene."

The tribunal also imposed guidelines to ensure that SCI in future lowered the price it was charging local customers for the two products.

Purified propylene is necessary for the production of polypropylene.

Polypropylene is used in the production of industrial and household plastic products.

"Hence the price of both purified propylene and polypropylene -- as intermediate products -- would have significant relevance to the price of household plastic goods, such as buckets, brooms, storage containers, and industrial products, such as motor car parts, water tanks, and the like."

The hearing relating to SCI began in May last year after the competition commission lodged a complaint against the company.

On Thursday, the tribunal said the excessive prices charged during the time period investigated had created a "missed opportunity" for promoting locally produced plastic goods.