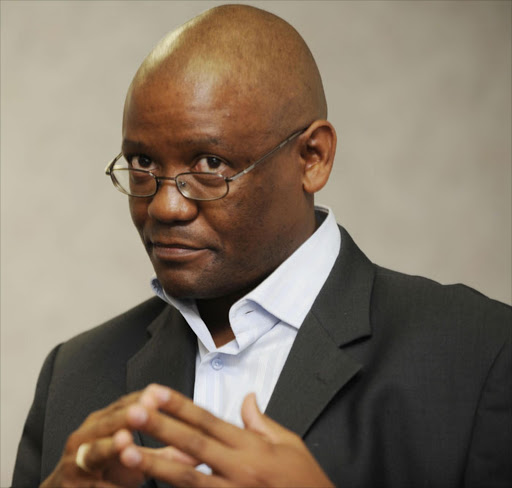 "I am delighted to welcome Paul, Neil and Balisi to the executive committee," De Beers Group CEO, Philippe Mellier said in a statement.

"Together they have extensive diamond experience and have built reputations as diamond experts, creating value for De Beers and its partners. I look forward to working closely with them as we position De Beers for continued growth across the pipeline."

Rowley joined De Beers in 1983 and has filled a variety of senior positions in the organisation.

Ventura joined De Beers in 1989 and gained experience in mature and emerging markets, before taking on the position of CEO of Diamdel (now Auction Sales) in July 2007.

Bonyongo started his career with Debswana in 1993 as a junior plant metallurgist and has held several senior positions.