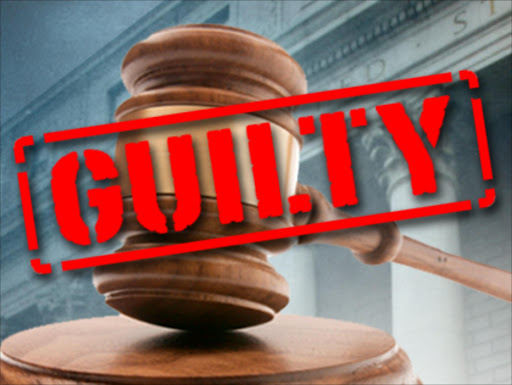 A former City of Johannesburg official accused of illegally selling state land in Lenasia was found guilty by the Johannesburg Magistrate's Court on Thursday.

"The MEC is pleased that this will send a strong message to those who are involved in stealing and illegally selling state land," said Gauteng human settlements department spokesman Motsamai Motlhaolwa.

He resigned from his job a week ago, shortly after an internal disciplinary hearing.

Motlhaolwa applauded witnesses for providing the evidence that led to Litau's conviction.

He said Litau would be back in court again on November 8 for sentencing.

In March, Mandla Dlamini, 75, was convicted of two counts of fraud for illegally selling stands and promising to build houses for people in Lenasia and Ennerdale.

In November, the Gauteng housing department demolished about 50 houses in Lenasia. It said it was acting within the law because the houses were illegally built on government land.

The plots on which the houses were built were fraudulently sold for amounts ranging from R2500 to R95,000. The buyers were given forged deeds of sale with the department's logo.