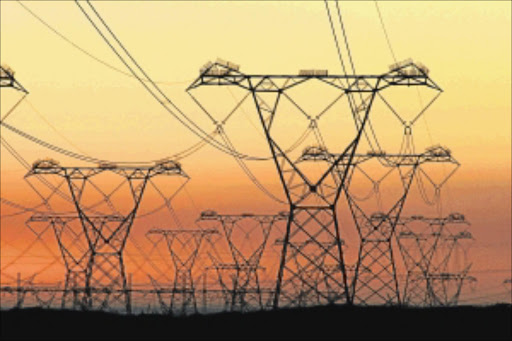 Residents of a Midrand country estate are turning to the High Court in Pretoria in a bid to force Eskom to dismantle electricity infrastructure over their properties, the Business Day reported on Tuesday.

In court papers, the residents claim Eskom did not adequately consult with the public before embarking on the project.

According to the report, residents want the power utility to replace the new line with an underground power cable, which should be installed at a suitable depth and appropriately encased.

In heads of argument, the residents' legal team, led by David Unterhalter SC, said "a positive association has been observed between electromagnetic fields and childhood leukaemia that is considered to be credible".

Eskom has asked that the application be dismissed, arguing that the residents bought their properties about 50 years after servitudes had been registered in favour of Eskom over their properties.

Lawyers for the utility, led by Frans Odendaal SC, said much of the residents' case depended on the notion that increased voltage would necessarily cause an increase in magnetic field intensity.

He dismissed this as untrue.