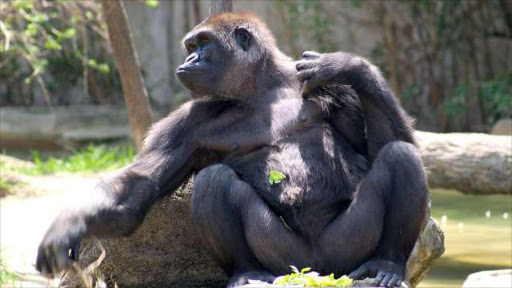 Microsoft co-founder Paul Allen is giving $1 million to the Jane Goodall Institute to study and protect gorillas in Africa.

Science officer Kathy Richmond told The Seattle Times in a story Monday that ocean science will be another priority.

The Goodall grant will help researchers in the Democratic Republic of Congo survey a gorilla subspecies that may be on the verge of extinction.

Possibly fewer than 5,000 of the Grauer's gorilla survive today in the eastern part of the Congo, where the primates have been threatened by fighting, poaching and illegal mining.

Since 1990, the Allen foundation has given away $454 million, mostly in the Pacific Northwest.

Allen is ranked as the 53rd wealthiest person in the world by Forbes, with a net worth of $15 billion. He has pledged to give away most of his fortune.

Since 2008 Allen and his foundation have donated nearly $10 million to African charities and projects like protecting lions in the desert of Namibia and developing a migratory corridor for elephants in Tanzania. They've also contributed to tsetse-fly control in Zambia, drought relief in East Africa and girls' education in Rwanda.