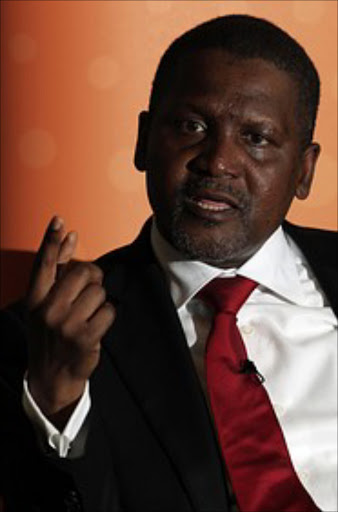 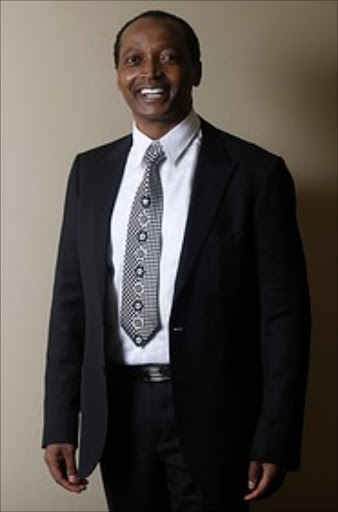 Nigeria, Egypt and Morocco are where many of the others come from, the respected Forbes magazine says

Forbes’ second annual list of Africa’s 40 Richest reflected growth across much of the continent.

Thirty-two fortunes were self-made, 19 people had net worths higher than a year ago, while the fortunes of 10 dropped in value.

According to Forbes, the average age was 63.

The minimum net worth required to make the list of richest Africans was USD 400 million (about R3.6 billion).

Desmond Sacco and Stephen Saad are in the top 20.

Cyril Ramaphosa, Lauritz Dippenaar and Raymond Ackerman are in the top 30.

Other South Africans on the list are Gerrit Thomas Ferreira, Koos Bekker and Jannie Mouton.

Nigeria is home to 11 of the people on the list. Egypt has eight and Morocco five.

“It is perhaps no surprise that the overwhelming majority of Africa’s 40 richest come from the countries with the largest stock exchanges,” Forbes added.

Forbes excluded “dispersed family fortunes” like the Chandarias of Kenya and the Madhvanis from Uganda, because their wealth was spread amongst their families.