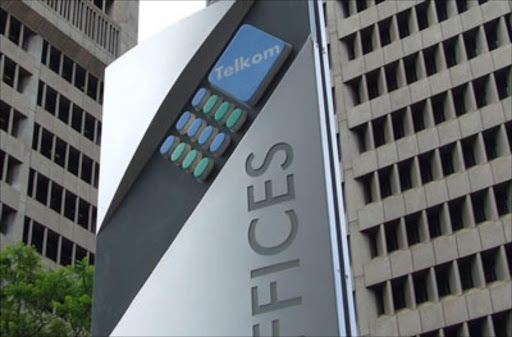 And its shares are down 47%

Telkom, which has been hurt by declining demand for fixed-line services and regular departures of top management, said diluted headline earnings per share totalled 37,2 cents in the six months to end-September, from 177,8 cents a year earlier.

The company previously said it expected a sharp fall in earnings.

Telkom said it was squeezed by lower revenue and from money set aside to pay a $55 million fine from South Africa’s competition regulator.

The regulator ruled in August that Telkom had used its dominant market position to “bully” competitors.

South Africa’s government owns about 40% in Telkom directly and a further 10,5% through its state pension fund.

Shares of Telkom are down 47% this year, compared with a 15% rise in the All-Share index.