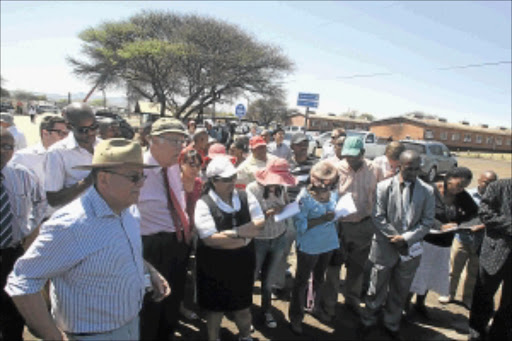 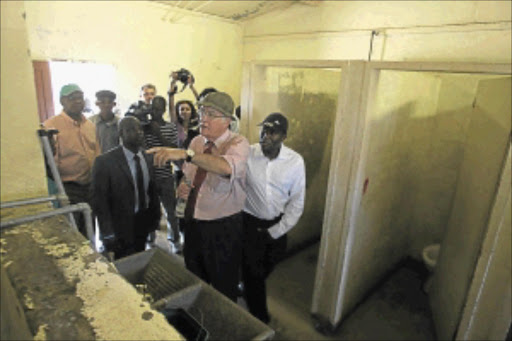 THE Marikana Commission of Inquiry yesterday witnessed the appalling conditions in which Lonmin Platinum mineworkers in Rustenburg live.

The commission heard that although four men were meant to share a single unit, up to seven men live in a single unit.

Today, the commission is expected to start with its formal hearing into what led to the killings of 34 miners by police in August.

Expected to testify first are eyewitnesses and those who were directly involved in the incident.

But further attempts to delay proceedings are expected from the legal representatives of the dead miners.

Sowetan has been reliably informed that the late miners' legal team will yet again raise its dissatisfaction with the lack of senior legal counsel at its disposal.

It is understood that the legal team will not take "no" for an answer, meaning proceedings will likely not go ahead as planned until the commission agrees to the demands.

The miners' lead counsel, Advocate Dumisa Ntsebeza, on Monday rejected suggestions that Legal Aid South Africa be requested to lend him the assistance he required.

Added to the request for more experienced lawyers, the miners' team will further demand that the commission's multi-million rand budget be used to ferry and accommodate the families of the deceased miners - most of whom are believed to be from the Eastern Cape - to the proceedings.

The commission heard on Monday that the Department of Social Development would ensure the presence of the families.

However, a member of the deceased mineworkers' legal team rubbished this, saying the team would push for Judge Farlam's commission to make an undertaking that it, rather than the department, would arrange and carry the cost of bringing the affected families to the hearing.