'No cash for SAA until strategy in place' 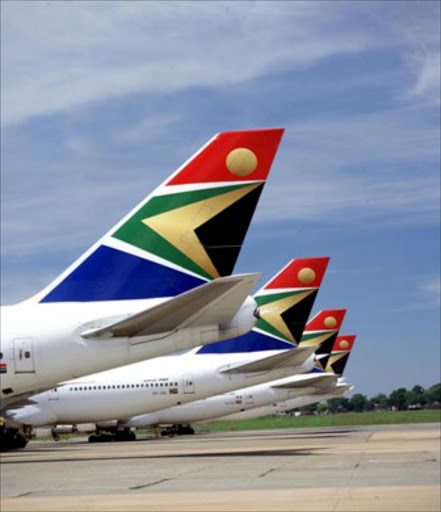 Public Enterprises Minister Malusi Gigaba has ruled out further financial support for South African Airways (SAA) until the airline comes up with a long-term strategic plan.

Gigaba told the Cape Town Press Club that government had not yet taken a decision on SAA's request earlier this year for a cash injection of R4 billion to R6bn to recapitalise the carrier.

He said the issue was still under discussion, but so far neither he nor Finance Minister Pravin Gordhan was convinced that SAA had devised a viable long-term plan.

"Up until now there has been no vision. There have been a number of so-called strategies that were not implemented," Business Day Live website quoted the minister as saying.

Gigaba also told reporters the perks attached to the pay packages of executives at state-owned enterprises could not be allowed to escalate.

Terming the remuneration of top executives "extravagant", Gigaba said he was certain it would be capped in future to prevent the wealth gap widening.

Returning to SAA, he said the airline's long-term strategy would have to include a firm commitment to cutting costs and incentives to employees such as free flight tickets.

SAA has defended its request for more money from the state by saying several cash injections in recent years were not enough to set it on a sound debt-to-equity ratio.