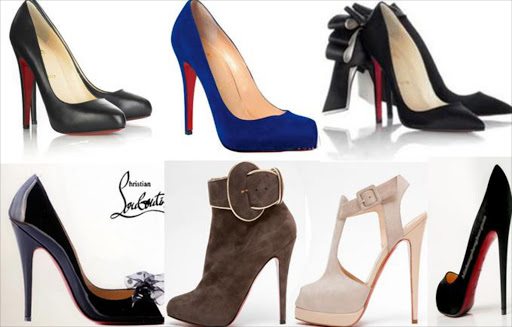 A three judge panel at the 2nd US Circuit Court of Appeals in New York has reversed a lower court’s finding that a single colour could not be trademarked in the fashion industry.

Paris-based Louboutin, whose pumps have graced many famous feet, sued rival Yves Saint Laurent (YSL) in April 2011 in Manhattan federal court over what he claimed is his signature use of lacquered red on shoe soles.

In August 2011, Manhattan federal judge Victor Marrero denied Louboutin’s request for a preliminary injunction that would have prevented YSL from selling pumps with red soles. But in Wednesday’s ruling, the appeals court panel said Louboutin’s long-standing use of the red sole was “a distinctive symbol that qualifies for trademark protection”.

However, Judges Chester Straub, Jose Cabranes and Debra Ann Livingston limited Louboutin’s trademark to shoes where the sole stands out in contrast to the rest of the pump.

The finding would allow YSL to produce a monochrome red shoe with a red sole, the opinion said. David Bernstein, a lawyer for YSL, called the opinion a victory for the label, which is part of French fashion company PPR SA. “The Court has conclusively ruled that YSL’s monochromatic red shoes do not infringe any trademark rights of Louboutin, which guarantees that YSL can continue to make monochromatic shoes in a wide variety of colours, including red,” Bernstein said in a statement.

For its part, Louboutin also called the ruling a win.

Thanks to the ruling, Louboutin “will be able to protect a life’s work as the same is embodied in the red sole found on his women’s luxury shoes,” said Louboutin lawyer Harley Lewin.

Since shortly after Louboutin founded his first boutique in 1991 in Paris, his lawsuit said, all his shoes have had red-lacquered soles. They can fetch more than $1,000 (over R8,000) a pair.