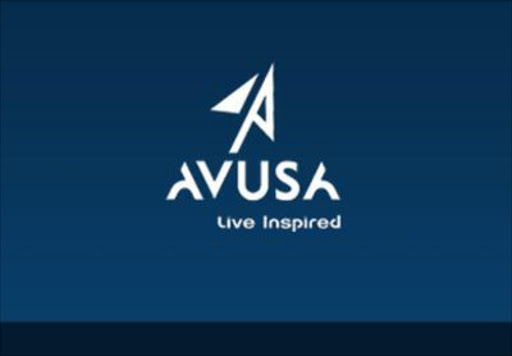 South Africa’s government pension fund has said it would not support the $138 million buyout of media firm Avusa Ltd by a unit of investment company Mvelaphanda Group, citing concern about its proposed restructuring plan.

The Public Investment Corporation, which owns 17% of Avusa, said in a statement on Monday that top shareholder Mvelaphanda has so far been unsuccessful in its efforts to turn around the company.

“This business underperformed with Mvelaphanda being one of the significant shareholders, and therefore their continued influence ... is of concern to the PIC.”

Mvelaphanda in June launched a 1,1 billion rand ($138 million) bid for the roughly 80% stake in Avusa it didn’t already own.

Mvelaphanda has said that 65% of Avusa shareholders have backed its bid.

The PIC also said the deal would force Avusa to take on new debt at time when it struggles with declining operating margins.