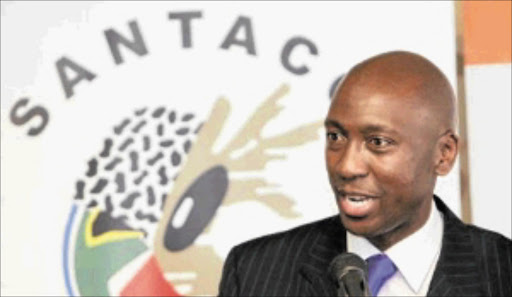 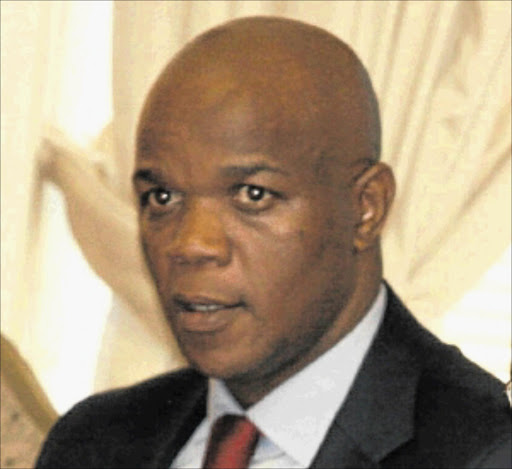 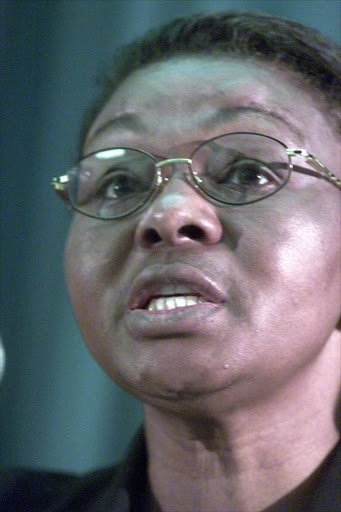 Claim that deal was to benefit executives

ANC MP Ruth Bhengu is entangled in a dispute with South African National Taxi Council bosses over an oil deal.

Bhengu allegedly entered into negotiations to supply oil to Santaco last year, which Sowetan understands led to the suspension of its president Jabulani Mthembu.

Bhengu's search for business deals with the taxi industry could potentially be in conflict with her parliamentary oversight responsibilities.

She is chairwoman of the portfolio committee on transport. This committee plays an oversight role over transport matters, including regulations affecting the taxi industry.

Bhengu's company, Riblore 22 cc, was going to source the oil that Santaco would in turn sell to its members who own taxis.

Mthembu was suspended late last year after a disgruntled former Santaco employee, Stanley Seiti, blew the whistle on his negotiations with Bhengu. Seiti alleged the deal would have benefited a few prominent Santaco executives.

Seiti also claimed that other Santaco executives who were part of the negotiations were not charged together with Mthembu, but Santaco chief executive, Bongani Msimang, had since resigned.

"This investigation is just a sham. It is not even clear who conducted the investigation. Only Mthembu has been suspended.

"Nothing is said of the organisation's treasurer-general, who is supposed to authorise transactions," Seiti said.

But she denied that Mthembu's suspension had anything to do with the meetings they held.

"My understanding was that the discussions were about filling stations that individuals in Santaco would own," she said. "Mthembus's suspension has nothing to do with what we discussed at those meetings."

She refused to comment on whether they would continue with the talks despite Mthembu's suspension.

Santaco, which had promised to pronounce on Mthembu's suspension this week, said the decision had been postponed to a date still to be decided.

Though Santaco has declined to mention the charges against Mthembu, Sowetan understands that he has been charged with nepotism and mismanagement of funds. The charge of nepotism emanates from Mthembu hiring Msimang as a consultant to Santaco.

The Department of Transport, which funds Santaco through a black economic transformation initiative, declined to comment, claiming it was an internal matter.

Department spokesman Sam Monareng also could not comment on Bhengu's involvement in the matter.

Santaco has also been accused of announcing programmes that failed to materialise.

These include the creation of a Santaco Airline, which was launched in September last year. The airline was scheduled to be fully operational by the end of November but has still not taken off.

Santaco's Thabisho Molelekwa said the investigation against Mthembu was still going on but declined to say when it would be concluded.