Will the real youth leaders please stand up 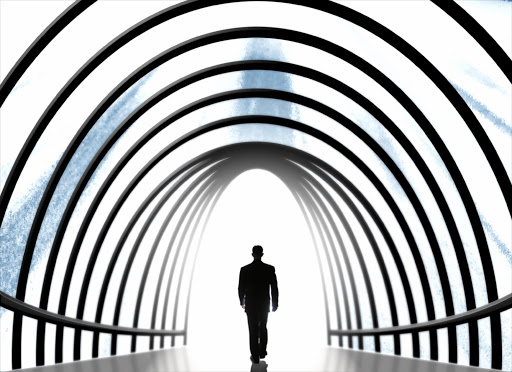 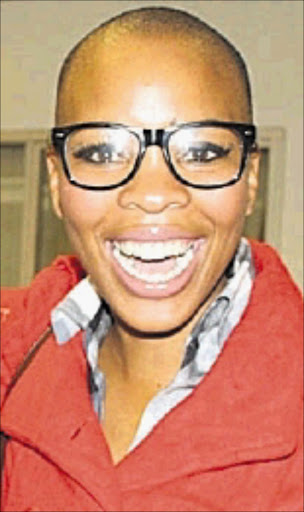 I WAS horrified last week by a torrent of outrageous tweets from a television personality who must have been exhibiting symptoms of temporary insanity. Or, is it perhaps an early mid-life crisis?

Suffice to say, the so-called celebrity's comments were just too nonsensical to justify a mention on this page. As the Twitter horror unfolded, my first thought was that people should be warned not to drink and tweet ...

Surely, such individuals do not represent the calibre of youth leaders who have suckled from the wisdom of statesmanship greats such as Tata Nelson Mandela, the late Mama Albertina Sisulu, or even Dr Kwame Nkrumah of Ghana, whose upstanding likeness was proudly displayed by the candidates of the ground-breaking, inaugural SABC1 youth leadership development reality series, One Day Leader.

Over a 13-week roller-coaster, six youth leaders from all walks of life - who were selected from several thousand hopefuls nationwide - were tested through a series of social challenges, practical tasks and gruelling live debates.

With the introduction of One day Leader, a tele-visual revolution was born! Week after week, the tension spiralled to novel heights, as each candidate completed their task and presented their vision statements to an expert panel that included leadership guru Erik Vermulen and renowned public speaker Vusi Thembekwayo. Each week we featured revolving guest judges like journalist Siki Mgabadeli, political writer Cedric Mboyisa and youth leaders Floyd Shivambu and Julius Malema.

One day Leader has been one of my most fulfilling professional experiences, in which I felt like I was providing a service to my country.

It is a brand that is undoubtedly bigger than me, the season one candidates and even bigger than its own visionary brainchild, "Sir" Mphumezi Shadrack Mapasa, whom I now have the honour of calling my mentor.

One Day Leader has taught me that the only way to ensure and secure South Africa's future is to give a platform to young people, whose footprints carve the way for a nation for whom leadership is a lifestyle.

If you do NOT fall under this category, take a seat and, make way. Now, will the real youth leaders please stand up?

Click here to jump to our Youth Tube page