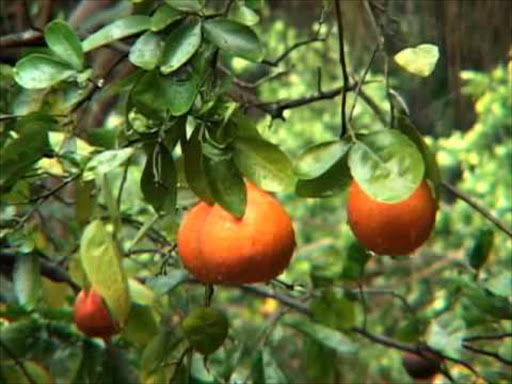 FARMERS of all races should make their contributions within the same structures, Agri SA says

"Non-racialism (is) a core value of Agri SA ... (and) promotes agricultural interests outside the party-political arena because its members hail from all political, religious, cultural and language groups," the trade association's president, Johannes Möller, said in a statement.

The organisation held a meeting in Pretoria on Tuesday with beginner farmers where problems facing these mainly black farmers were discussed.

Agri SA deputy president Theo de Jager said farmers of all races should be able to discuss their problems, such as dissatisfaction with the quality of, and access to agricultural advisory services, within the same forum.

"The unique challenges, frustrations and aspirations of beginner farmers are extensive and Agri SA must create a platform where these can be freely expressed.

"Beginner farmers complain that they are doomed to fail without proper support services, funding and expert assistance."

The farmers also complained about the burden of farm squatters who put pressure on their resources and production.

De Jager said the participants expressed the need to meet more often and receive regular feedback on projects and trends in farming.

"Agri SA's involvement is needed because black farmers have difficulty in accessing finance to kick-start their farming operations.

"Those who are beneficiaries of land reform experience problems, especially relating to access to funding, state-aid packages and agro-technical advisory services."

He said the organisation was the biggest independently-funded representative of black farm leaders in South Africa and had a "rapidly" growing membership base.